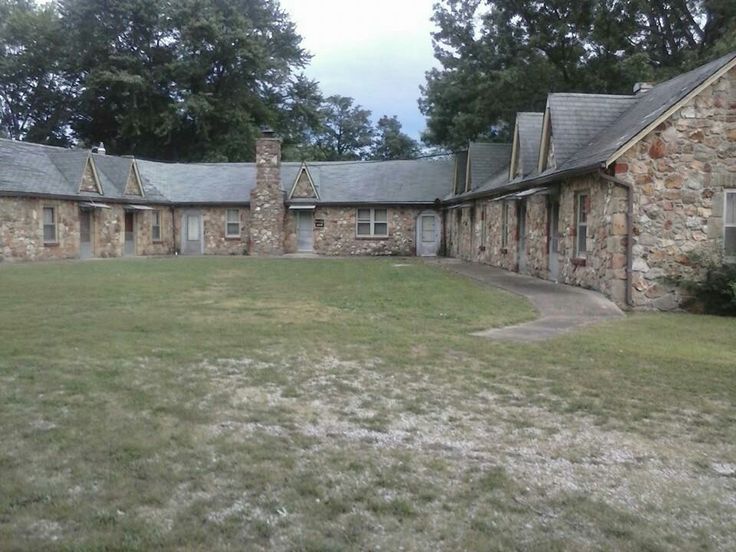 The Shamrock Court Motel in Sullivan, Missouri. It can be yours for $125,000. Lots of possibilities. Actually, now you're too late. Missouri's Roamin' Rich bought it.

The backstory to the Eagles' "Take It Easy."  It was written in 1972 by co-writers Glenn Frey and Jackson Browne.

In 1999 the "Standing On the Corner Park" opened, on the corner in Winslow, Arizona.  The statue was put up after the death of Glenn Frey in 2016.

It is one of the most photographed places along Route 66.

In 2006, when we were driving end-to-end on Route 66 for our retirement from teaching, Liz and I were there for the "Standing On the Corner" Festival.  Nothing like standing there and hearing a band playing this song.

I don't know about anyone else, but whenever Liz and I heard this song, we would yell out:  "Standing on the corner in Winslow, Arizona (Right On Route 66!!) And such a fine sight to see.  It's a girl, my Lord, in a flatbed Ford slowing down to take a look at me."

"Come On Baby, Don't Say Maybe, I Gotta Know If Your Sweet Love Is Gonna Save Me."  --RoadFrey

Posted by RoadDog at 5:12 PM No comments:

The Cozy Dog in Springfield, Illinois, is getting a new sign.  Well, new old sign.  Those great guys over at Ace Sign Company have designed it as a throw-back kind of sign to an earlier one used at the place.

Medal of Honor recipient Hiroshi Miyamura will be interred in his hometown of Gallup, New Mexico.  He was 97 when he died recently in Phoenix.  He received his medal during the Korean War.

If you're driving through Lexington, Illinois, you may have notived an 11-foot tall scrap metal elephant sculpture called "American Standard."  It is located by the Freedom gas station.

The artist is Kasey Wells, who has several other sculptures around Lexington, ran as a write-in candidate for President of the United States in 2020.  I always like folk art.

Posted by RoadDog at 5:29 PM No comments:

DECEMBER 5
U.S. senators introduce bill to designate Route 66 as a National Historic Trail.
Glad to hear this, but not sure why it is taking so long to do what is very obvious.
DECEMBER 6
Three will be inducted next month at LaClede County, Missouri Wall of Fame.
Plaques will be hung at the Lebanon/LaClede County Library on January 28.  Those honored will be:
1.  Direct Route delegates who lobbied for and got Route 66 yo go through the county and town.
2.  William and Ethel Lenz who ran the Lenz Tourist House which later became the Lenz Homotel from 1932 to the 1970s.
3.  The group that ran Speaker's Mobil gas station from 1921.  It is still standing, but not operating.
--RoadDog
Posted by RoadDog at 7:20 PM No comments:

Posted by RoadDog at 7:32 AM No comments:

Pictures and text accompany each place. Check out the site.

Winslow (Standing on the Corner Corner)

Oatman  (The whole town and Burros)

Posted by RoadDog at 1:46 PM No comments:

From the January 16, 2023, Bloomington, Illinois, Pantagraph by Allison  Petty.

A giant guitar made its way through  several Illinois communities  on its way to the  under-construction  Illinois Rock & Roll Museum in Joliet.

It is aptly named "Gigantar" and created by artist Shannon MacDonald and is 24 feet high and weighs 1,600 pounds according to Ron Romero, founder and  executive director of the  Joliet Museum which is slated to open later this year.

This gargantuan instrument has been making its way from where it was made in New Jersey and along the way made stops in Illinois Route 66 communities, including  Lincoln, Atlanta,  Bloomington, Normal, Lexington and Pontiac.

A celebratory "Gigantar" lighting ceremony is planned for  5 pm, Friday, January 20, at the museum located at 9 Cass Street, in Joliet.  Rick Nielsen of Cheap Trick is among the musicians expected to be there.

I'm sure looking forward to this museum as it brings together two of my big loves, music and Route 66.

Posted by RoadDog at 6:19 PM No comments:

Posted by RoadDog at 5:32 PM No comments:

Who Says There Is Nothing to See in Illinois?  --RoadIll

Posted by RoadDog at 3:04 PM No comments:

Ten Small Towns in Illinois Worth a Visit

The site has pictures and information as to why it was chosen.  I'm just listing.

Posted by RoadDog at 3:16 PM No comments:

Along66, Dec. 2022: Route 66 Open Between Barstow and Ludlow. A Memorial to Joplin's Tornado Victims

I take these from the Route 66 News blog which posts every day and in greater detail and pictures.  I only take the posts of most interest to me.  So, if you want the best coverage of our road, I strongly recommend that site.

Old Route 66 is now open  between Barstow and Ludlow, California.  It had been closed for several years because of bridge washouts.  So, now you can drive it.

A memorial was dedicated in Joplin, Missouri for the 2011 tornado victims.

It is located at the Harry McCornell Arts & Entertainment Complex at Joplin Avenue and 7th Street (Route 66).

Liz and I drove through the area hit by the tornado several months later and the devastation was still indescribable.

Posted by RoadDog at 9:28 AM No comments:

The Neon Museum of St. Louis has opened on a Route 66 alignment.  (And there sure are a lot of 66 alignments through that city, good luck.)

It is owned and operated by artist Deborah Katon.  It is located in a former garage.  They also have vintage signs from St. Louis businesses.  They make new pieces and acquire old ones.  One interesting one is "My Schnucks Brings It Home."  Schnucks is a supermarket chain that started in St. Louis.

Like I say, you can never have too much neon.

Gearhead Curios in Galena, Kansas, is to hold an official ribbon-cutting ceremony on June 17, 2023.

It is in a former Texaco station.

Galena is one town really pursuing its Route 66 heritage.  The Four Women on the Route really got things rolling.  Thanks ladies.

Posted by RoadDog at 4:43 PM No comments:

Fifty Songs About States-- Part 5: 'All My Exes Live in Texas'

TEXAS:  "All My Exes Live in Texas"--  George Strait

Posted by RoadDog at 2:15 PM No comments:

NORTH CAROLINA:  "Carolina in My Mind"--  James Taylor  Great song, but I'd also like to nominate "North Carolina" by Dallas Frazier or "Carolina Girls" by Chairman of the Board.

NORTH DAKOTA:  *"I've Got a Gal I Love in North and South Dakota"--  Frank Sinatra*

OKLAHOMA:  *"Oklahoma Sky"--  Miranda Lambert*  (I would have chosen "You're the Reason God Made Oklahoma" by David Frizzell & Shelly West.)

RHODE ISLAND:  *"Rhode Island Is Famous for You"--  Blossom Dearie*

Name That Tune (from the above songs):  "Can't You See The Sunshine, Can't You Just Feel The Moonshine."  Answer below.  --RoadDog

"Carolina On My Mind"

*  Means I hadn't heard it before.

"Shipping Up to Boston"

Posted by RoadDog at 2:12 PM No comments: 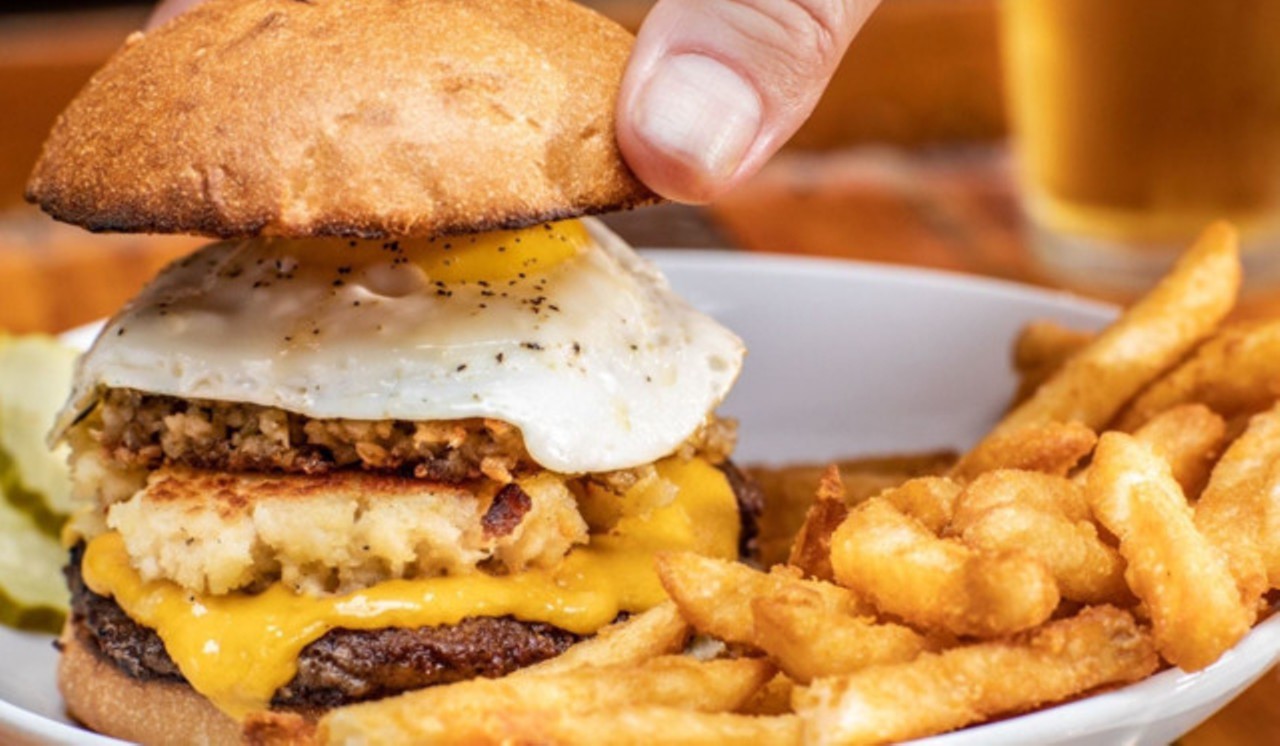 The Yo Mama Burger at Arnold's in Cincinnati features goetta. (City Beat) Definitely goetta get me one of these!! See March-April posts. 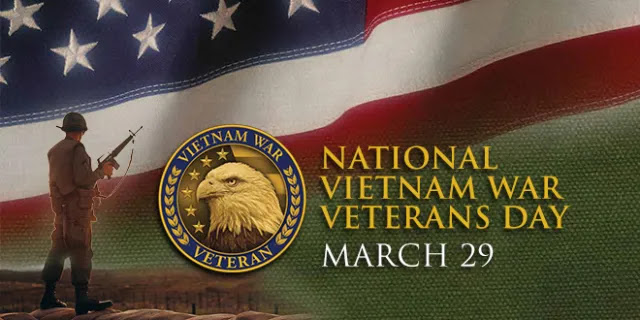 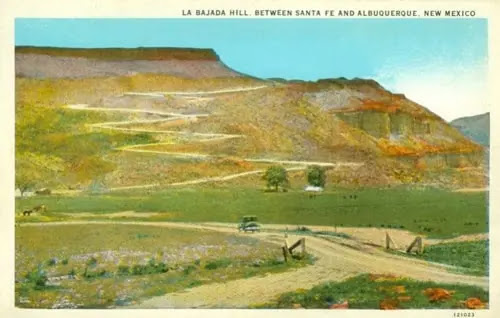 La Bajada Hill, New Mexico. Even though it looks like a mountain to me. Quite the zig-zag going up. (Route 66 News) See March post. 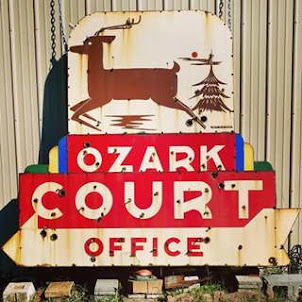 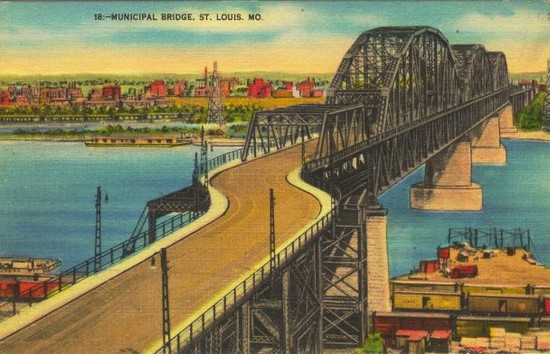 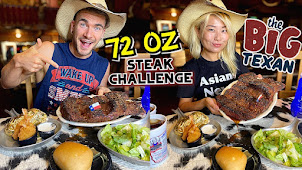 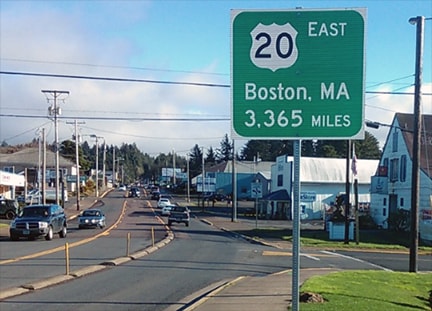 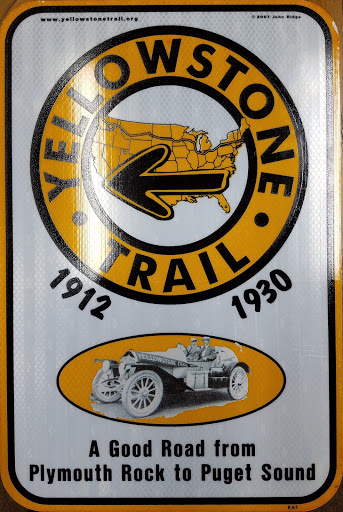 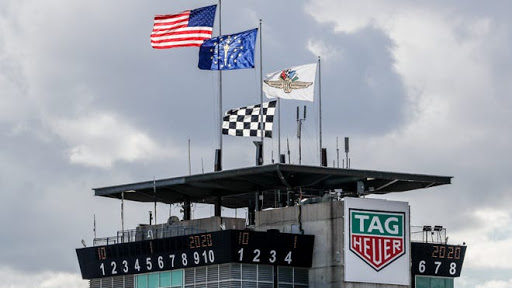 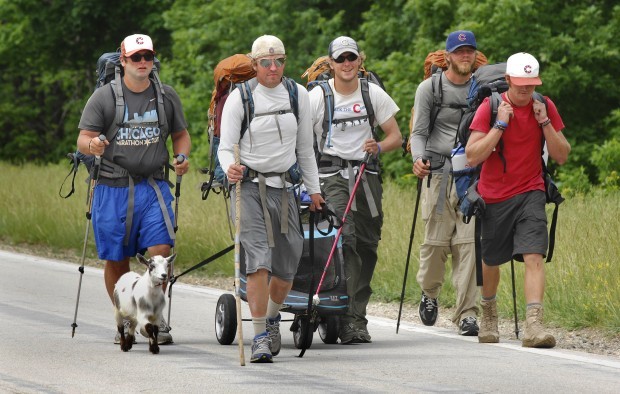 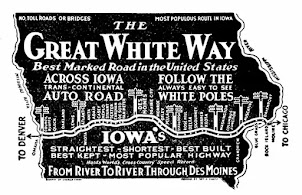 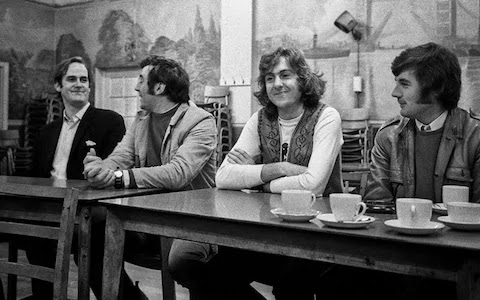 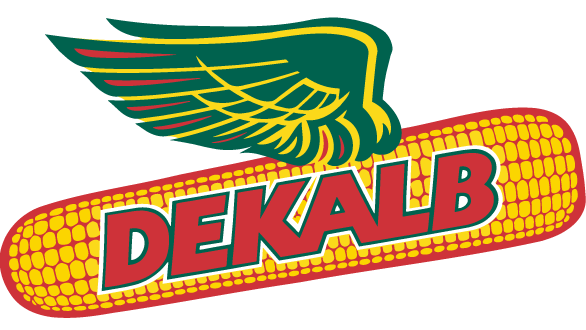